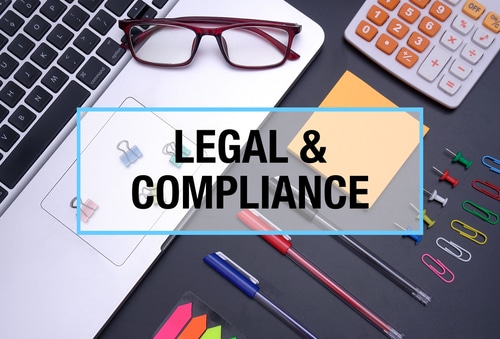 There will be an increase in national minimum wage rates The new wage:

From 7th April 2019, statutory maternity, paternity, adoption and shared parental pay was increased to £148.68 per week while the weekly rate for statutory sick pay also increased to £94.25.

The minimum contributions for auto-enrolment pension schemes will increase for both employers and employees, some individuals might act indifferent. The previous percentage contribution, was at, for employers, a minimum of 2% of an eligible worker’s gross salary to their pension pot while the worker contributes 3% themselves. However the new figures go to 3% and 5% respectively.

The right to a payslip has been extended to individuals recognized as ‘workers’ and not just employees. All individuals working in the business are now entitled to a payslip to avoid any legal issues.

Employers who have European workers living in the UK, are now able to apply for settled status in the UK following the end of the Brexit transition period in 2021. The criteria however is dependent on individuals being able to prove they have been living in the UK for five years by the date of application. For those who fail to meet this status, there is still hope however in the form of a temporary status allowing them permit to stay pending the time they have accrued enough residency to be granted settled status.

This will come as a huge relief to European immigrants in the UK following tensions arising from the ongong Brexit saga.

Prior to the request requiring private company oublish their gender pay gap figures, another request is being made in which private companies with 250 or more employees were required to do this. A higher level of scrutiny is being applied in order to ensure that the companies involved are adhering and are taking steps to ensure there is no Gender pay discrimination. This is welcomed by employees as it eliminates any form of disparity between the genders with regards to pay.

These changes will occur from April 2019, a difference to annual compensation increase in line with the retail price index.

From April 2020, a right will be introduced which allows bereaved parents to take paid time off work. The loss of a child is tragic and devastating occurrence and as such, time is needed to grieve and recover. This recognition has been a long time coming.

One in nine (11 per cent) women said they had either been fired or made redundant when they returned to work after having a child, or were treated so badly they were left with no other choice but to leave their respective place of work. A proposal states that protection against redundancy for pregnant women and new mother on maternity leave be extended for up to 6 months post resumption at work. The consultation also proposes that such protection be extended to those returning from adoption and shared parental leave. The aim is to reduce pregnancy discrimination in the workplace.

Age discrimination is a prevailing concern for many individuals. The discrimination faced as result of age as piqued the interest of ACAS who have issued new guidance for employers providing guidance on how to comply with the Equality Act 2010.