The gender pay gap has become one of the biggest battlegrounds in recent times, threatening to disrupt both private and public sectors in the UK. One of the biggest casualties of this upheaval is Tesco, the largest supermarket chain in the country.

According to reports, Tesco could pay up to £4bn in terms of back pay to thousands of female employees, in what could easily be the biggest ever equal pay claim in the UK. The law firm behind this legal action, says that most female workers earn as much as £3 per hour less than their male counterparts.

Furthermore, the number of affected employees could reach up to 200,000, which would cost Tesco an approximate £20,000 per worker as back pay over the period of at least six years.

While Tesco has affirmed to pay each employee fairly, regardless of their gender and also help each employee progress along the way, this equal pay claim could very well tarnish the supermarket giant’s reputation. In the wake of this incident, let us take a closer look at the exact issue behind this pay gap. 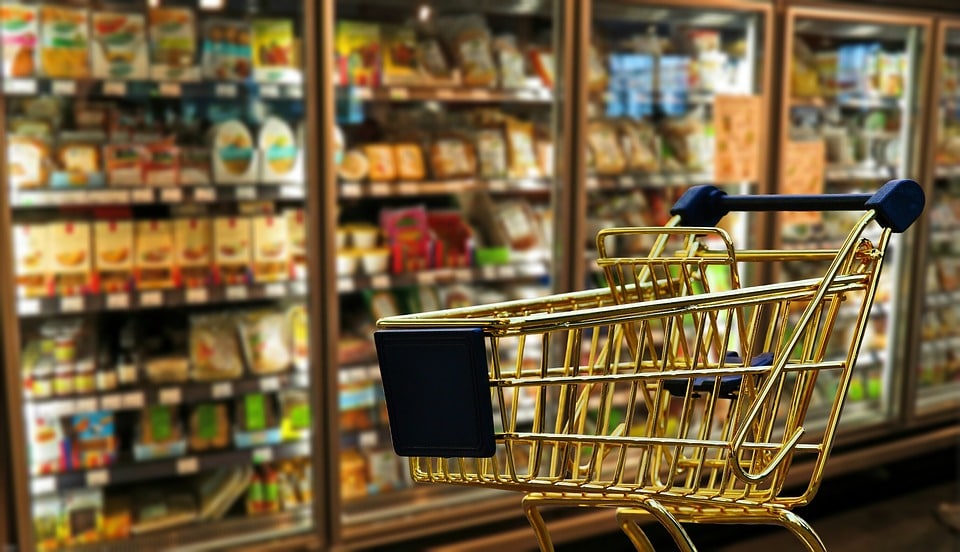 What is equal pay for equal work as demonstrated by the Equality Act 2010?

As an authoritative code of practice, the Equality Act 2010 ensures that every worker receives an equal pay regardless of race, age, and sexuality.

It also ensures that a woman’s contractual terms are not any less than the men around her. This act includes the equal pay provisions that apply to both men and women carrying out the same job or equal work.

It covers all aspects of contractual pay benefits comprising:

Why does equal pay matter?

Equal pay is important for the success of the society as a whole. Equal pay provisions address the prevalent situations wherein female employees are continually being underpaid despite carrying out the same set of duties as their male counterparts in the organisation.

Overall, ensuring equal pay to all is an essential step on the path towards a fairer society. Similarly, an equal pay system could very well be the key factor, which motivates the staff members and strengthens the bond between them.

Having a fair pay system in place can also help organizations to fulfil their social responsibility, maintain their reputation and keep away from any employment tribunal claims. To sum up, the reasons why businesses must conform to the equal and non-discriminatory systems include:

European Union Law allows female employees to walk shoulder to shoulder with men. If unfairly waged, they can claim an equal pay with men:

Seeing a supermarket giant like Tesco falter at the hands of gender pay gap is perhaps the biggest proof of the ongoing unrest against gender discrimination in the UK.

While it may be unfortunate for Tesco, who might face possible bankruptcy if the ruling goes against them, the scenario doesn’t look good for other companies as well.

With the deadline already up for organisations with more than 250 workers, to publish their gender pay gap, the fight to ensure equal pay is in its most crucial phase.

Having said that, every company should learn from this and look to carry out job evaluations that are free from discriminations. Stereotyping on roles on the basis of gender and race and overlooking the employment law can lead businesses land in Tesco’s position and the consequences could be far-reaching.