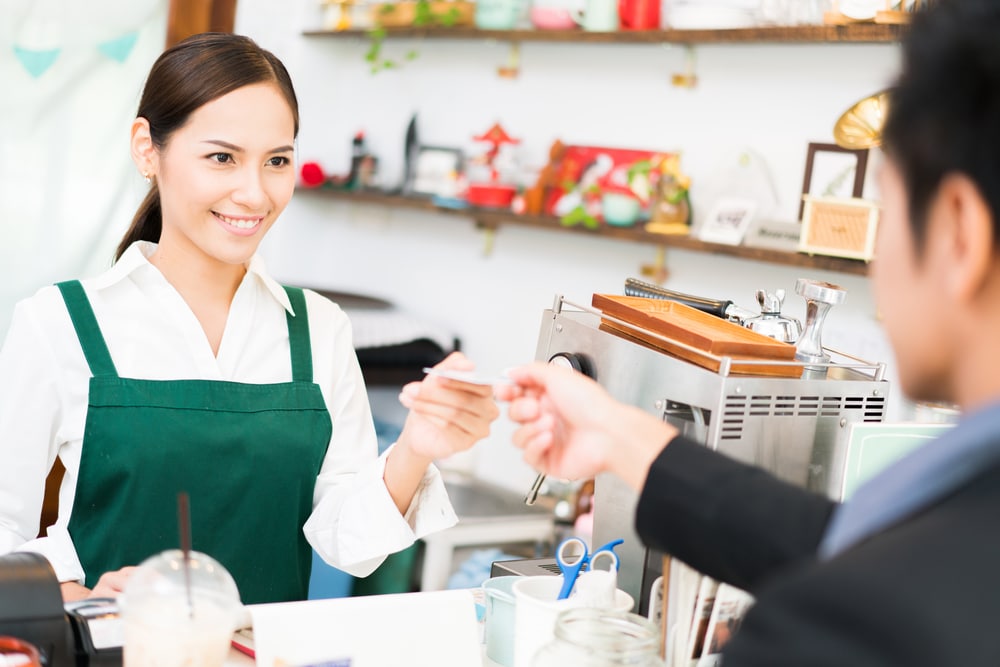 Despite the regulations preventing less favorable treatment of part time workers, there still seem to be some discrepancies in their compensation and treatment. On 1 July 2000, the regulations were passed into law that protects part-time employees and apprentices in any business. The regulations simply state that part-time workers are entitled to the same pay-per-hours worked as their full-time counterparts.

Who is a full time worker?

For a worker to be considered full-time, it must be stated in their contract. He/she must also work the same number of hours as other full-time workers under the same occupation. One particular case sheds light on this. It involves two part-time workers and a part-time discrimination claim. The employer had stipulated that full-time workers were required to work 37 hours per week but the concerned employees had worked for 35. According to the ruling, two-hour difference was sufficient to disqualify the workers as full-time workers, dubbing them as part-time instead.

Who is a part time worker?

Legally speaking, a worker is designated part-time on the basis that he works fewer hours than are expected of full-time workers in the organization. The Part-Time Work Directive (97/81/EC) defines a part-time worker as “an employee whose work time, calculated on a weekly basis, or over a period of one year, are less than the normal hours of a full-time worker”. The employee’s contract, to an extent, determines the total number of hours that makes full-time or part-time work. However, full-time is usually at least 35 hours a week.

Who is considered a comparable full-time employee?

Often in determining compensation and other related matters for part-time workers, full-time employees’ schemes are used as yardsticks. A comparable full-time employee is one that is engaged in the same occupation, by the same employer and is under the same contract as the part-time employee. Additionally, their occupational engagement would have to be similar, and generally have the following conditions:

Redundancies: Common practice in redundancy situations is to make part-time employees redundant before their full-time counterparts. However, the government offers guidance, advising against this treatment for two reasons

1. Most part-time workers are women; as so, making them redundant before their comparable full-time counterparts is likely to develop into an unlawful sex discrimination claim. The only legal recourse is for employers to objectively justify the difference in treatment between the two.

Bonuses and other benefits:

Regulations state that the compensation of part-time workers must be in direct proportion to the amount of time they worked. In a recent case involving British Airways and an employee, the court of appeal has declared that part time workers pay should represent available hours.

The part-time employee was available for work 53.5% of the time stipulated for comparable full-time employees. However, she was only paid 50% of full-time salary. The court declared that it was a case of less favorable treatment as the worker should have been paid the proportionate pro-rated salary of 53.5% The court then sent the case back to the employment tribunal to determine whether or not the treatment was justified.

The ruling of the court illustrates how seriously the government considers part-time workers rights, especially when employers are concerned. The court’s ruling, coupled with precedent laws, provides a solid support for all workers to lean on.