In most cases, wherein an employment tribunal finds that an employee has suffered unfair dismissal, the “primary” remedy considered, is to ask the employer to re-employ the aforementioned employee.

Subsequently, the employer can either reinstate them in their previous job role or re-engage them in a new profile, in addition to paying the wages that the employee would have earned since the dismissal.

Having said that, while the tribunal cannot actually force the employer to rehire the employee, it can always levy an additional financial penalty on the employer for not doing so.

In reality, however, such cases wherein reinstatement actually takes place are fairly rare, because it becomes quite unusual for the aggrieved employee to opt for this solution, given the circumstances of the dismissal.

By the time the tribunal commences the hearing, the employee may have got another work offer, or may develop an ill will towards the employer and therefore, doesn’t want to return. 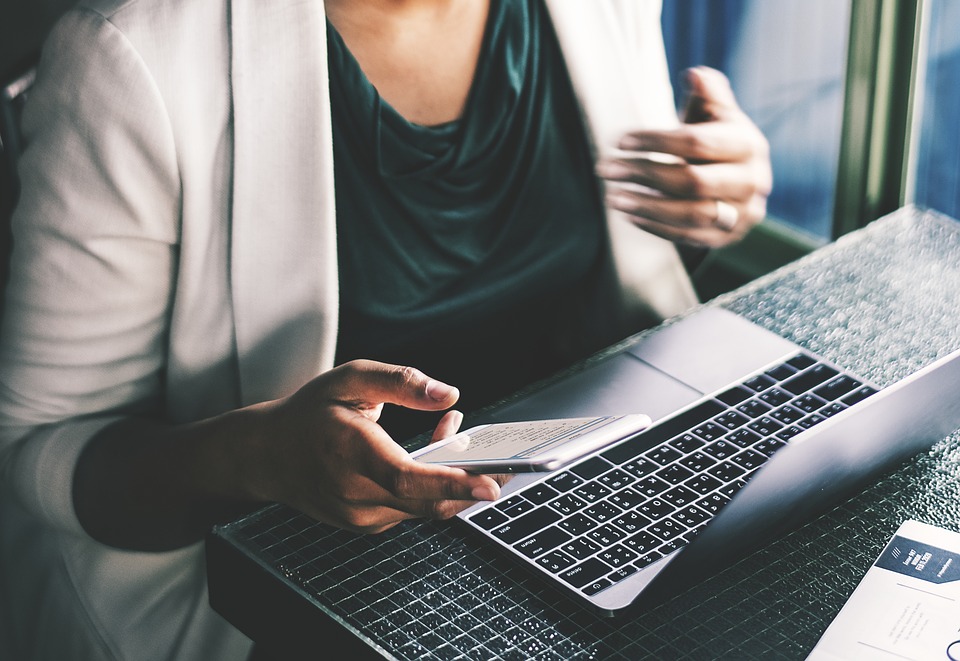 Furthermore, a reinstatement or re-engagement tribunal order may cause much embarrassment for the employers, and as well as leave them with an employee they don’t want to have. According to employment law in the UK, in cases when an Employment Tribunal upholds an unfair dismissal claim , they generally consider the three available remedies, which must be assessed in the particular order of reinstatement, re-engagement, and finally, compensation.

So, what really happens if an employee is reinstated but doesn’t want to be? Should there be an award of compensation or reinstating would be the best recourse? Let’s find out more about this in this post.

In the Rembiszewski v Atkins Ltd [2012] case, the Employment Appeal Tribunal (EAT) provides an insight into the re-engagement and reinstatement orders.

The Employment Tribunal AT upheld the claim that the employee had been unfairly made redundant, however, it did not order re-engagement for the same. Why? The aggrieved employee appealed, saying that he wished to be reinstated or re-engaged.

On the other hand, the employer argued that re-employment was impracticable due to the claimant’s alleged lack of confidence and trust in the respondent.

Therefore, the Employment Appeal Tribunal held that the tribunal should have reviewed all the practical outcomes of reinstating the claimant, when it was time for the remedy hearing (or the date from which the re-engagement would be effective.)

Furthermore, the tribunal should also have accounted for any loss in trust and confidence, shown by the claimant for his former employer.

The Employment Tribunal awards compensation when it doesn’t believe that either re-engagement or reinstatement would be an appropriate recourse.

Coming to the compensation amount, however, it includes basic amount (in order to compensate the aggrieved employee for the loss of job security) and a compensatory award, which accounts for the financial loss suffered by the claimant due to the dismissal.

A typical reinstatement order sees the employee resume his or her old job and being treated with due respect as if the dismissal has not taken place at all.

In case, the Tribunal decides against ordering a reinstatement, it will consider re-engagement next.

According to employment law in the UK, re-engagement involves the aggrieved employee being offered a new, yet comparable role to their earlier work profile before dismissal, or another suitable employment opportunity.

Furthermore, the re-engagement must be reasonably practicable and as favourable as a reinstatement order.  Having said that, re-engagement doesn’t necessarily need to be with the previous employer; it could be with a subsidiary company within the same organisation.

Overall, the factors, which an Employment Tribunal must take into account, when deciding re-engagement or reinstatement orders include:

This list, however, is not exhaustive, as the Tribunals have complete discretion to consider any other relevant factors.

How Can You Resist a Reinstatement Order?

In case, the employer denies to comply with a re-engagement or reinstatement order, there will be another hearing, at which they must show that following the order (on the balance of probabilities) will be impractical.

Subsequently, if the employer fails to prove this, the Employment Tribunal must award an additional award of compensation to the claimant, which usually comes to between 26 to 52 weeks worth of pay.

Employers, however, can resist such orders by showing that either reinstatement or re-engagement will not be practicable for their business in the given circumstances.

On the other hand, the employee can show there is a loss of trust and confidence between him and the employer, to get out of a reinstatement order.

You can also cite health concerns, which may render it impractical for you to take up work.

Overall, it works best for both the aggrieved employee and the employer if the Tribunal decides on a compensation, rather than ordering re-engagement or re-instatement.