Employment law in the United Kingdom provides legislative recourse to individuals who experience prejudice-based actions at work. Accordingly, UK labour law deems it unlawful to discriminate against any employee on the basis of age, gender reassignment, disability, race, religion or belief, marriage and civil partnership, sex, and sexual orientation.

Let us take a closer look at various scenarios of discrimination in employment and how can you protect yourself. 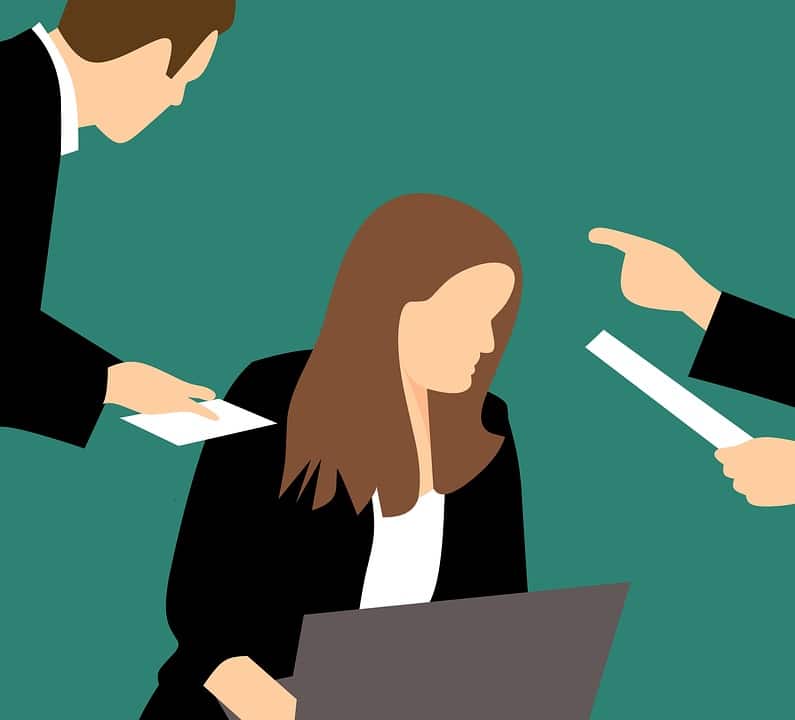 What is Direct and Indirect Discrimination?

Any instance wherein an employer treats an employee differently, on the basis of age, gender reassignment, disability, sexual orientation, race, and religion or belief (these are known as protected characteristics) is recognised as direct discrimination under section 13 of the Equality Act 2010.

On the other hand, indirect discrimination is said to occur when an employer introduces a condition, policy, rule or practice in the workplace that applies to each employee but unfavourably treats those who share a protected characteristic.

Employees who experience either direct and indirect discrimination can seek legal advice from a reputable employment law solicitor, who can also help them make an employment tribunal claim.

Who’s Protected Against Discrimination At Work Under The Equality Act 2010?

The Equality Act 2010 protects the following categories of workers against discrimination in the workplace. They are:

Contract Personally To Do Work: Are You Protected?

As per employment law, an individual does not need to have a contract of employment to be protected against workplace discrimination. Here, the law states that if an individual is employed under a contract personally to do work, he or she qualifies as an employee under the Equality Act

To know more about your rights against discrimination, you can seek free employment law advice from an employment law solicitor or contact the Citizens Advice.

What is Meant By A “contract Personally To Do Work”?

In the UK, a “contract personally to do work” is an agreement between you and an employer, with whom you have agreed to personally do work in exchange for remuneration.

If necessary, the employment tribunal is entitled to designate whether something is a contract personally to do work. Subsequently, the tribunal will take a look at each circumstance of the contractual work relationship that you share with your employer, including whether:

Who Mustn’t Treat You Differently At Work?

As per employment law, an employee can reach out to seek legal recourse, if he or she feels discriminated at work, at the hands of the following:

What to Do if You are Discriminated Against At Work By A Coworker?

In case, you feel discriminated at the hands of a colleague at work, you are entitled by law to take appropriate legal action against your employer, provided the act of discrimination did happen at the workplace or during the course of employment.

Furthermore, you can name your employer responsible for discrimination, in case the act is done by other employees and takes place at:

Additionally, you are entitled to take legal action against your employer, even if they are not aware of the discrimination or approve of it.

When Can’t You Hold the Employer Responsible For Discrimination By Other Employees?

If you make an employment tribunal claim against your employer, there are situations in which they might be able to leverage special defences cited under the Equality Act.

Subsequently, if your employer can prove that they took all necessary steps to stop the employees from acting discriminately against one another, prior to your case, the tribunal does not find the employer responsible under the Act.

Therefore, it is always advisable to make your claim against both the employer and the coworker. That way, even if the employer is able to wriggle free citing the reasonable defence clause, you can claim compensation against your coworker.