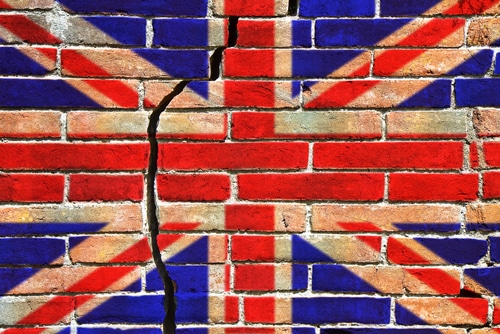 David Davis, Brexit Secretary (at the time of writing), has indicated that existing employment law would not be drastically changed following Brexit. He did this by blogging, “Empirical studies show that it is not employment regulation that stultifies economic growth… Britain has a relatively flexible workforce, and so long as employment law environment stays reasonably stable it should not be a problem for businesses and organisations. There is also a political or maybe sentimental point. The great British industrial working classes voted overwhelmingly for Brexit. I am not at all attracted by the idea of rewarding these people by taking away their rights.” This assertion notwithstanding, there are still concerns in many quarters that Britain’s exit from the European Union would pose a massive threat to employment laws. For now, though, there have been no changes as existing law still applies.

The effect of Brexit on employment laws can, however, be classified as “short term” and “long term”.

Despite the clarity of the short-term implications of Brexit, the long-term position for legislative change after Brexit is less clear. Future changes to employment legislation:

However, this is speculative.

Despite all of these, some quarters believe the effect of Brexit on employment laws wouldn’t hold much weight. Their assertion is based on many facts; some of which are:

Since Brexit is still at an impasse, no one knows the actual extent of effect this would have on employment laws. This is why employers have to stay up-to-date with developments. Our no win no fee Employment Solicitors can assist with all types of claims. Naturally, we pride ourselves on providing the best possible service to the highest standards, we offer free employment law advice on all problems. Call us on 0800 756 6605 or 020 3923 4777